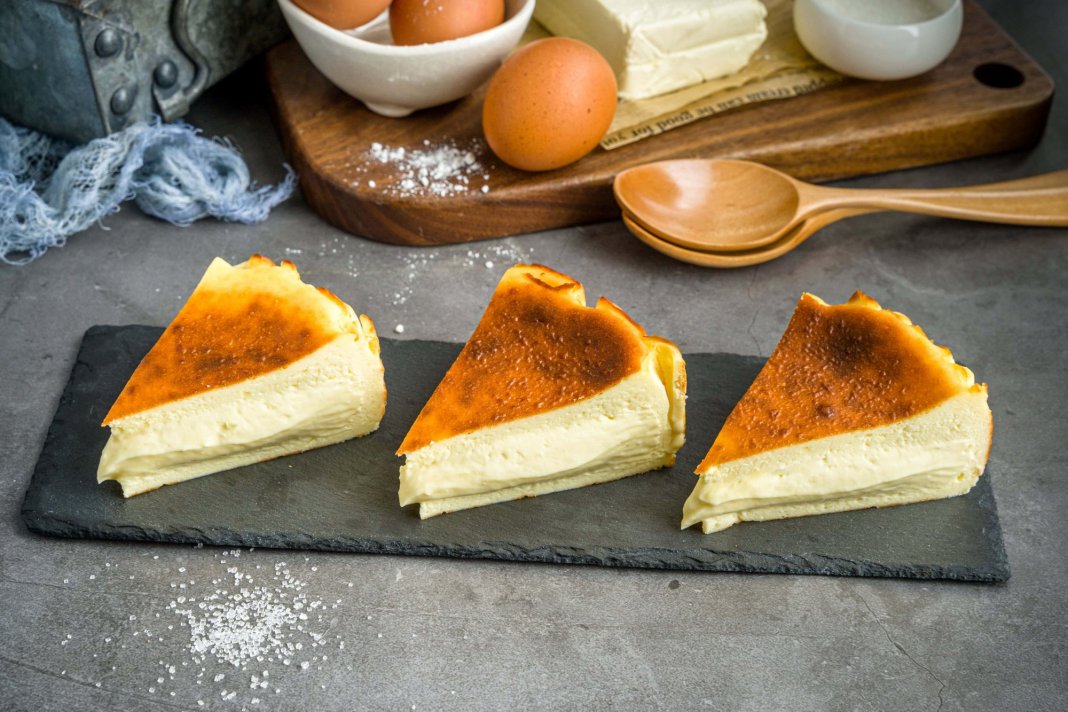 Do you ever look back to what you were doing when you were 20 years old? For most of us, it would be mugging for our exams but it is not the case for Ryan Joti – one of the co-founders of Dirty Cheesecake.

At just 20 (going on 21), he has started his own baking business with his co-founder Ian (or he would call himself, Ryan’s assistant), with a physical shop at Katong Shopping Centre. If you’ve heard or noticed, there was an influx of bakers and bakery that have opened during Circuit Breaker. True enough, Dirty Cheesecake started as a hobby. Due to the number of orders that are coming in, the hobby turned into a routine for them and transformed into a business.

Ryan didn’t expect himself to start a bakery so early (I mean, starting a business at 20 is a relatively young age). However, he has always dreamed of starting one himself ever since he started baking at the age of 14. Since then, he worked in a pizza chain, starting as a part-timer and ending up in a managerial position before he started NS.

The founders met at a study class and decided to start baking together during Circuit Breaker. No rules were broken as all of the baking is done by Ryan. Ryan will spend the whole baking while his assistant will do most of the administrative and logistics coordination. Ryan’s parents would also help him to get the ingredients.

If you have also tried to bake during the Circuit Breaker period, you would have known how difficult it is to get some ingredients. Ryan told me that he had also met with the same challenge and had to look for alternative ingredients to fulfil the orders.

Both founders acknowledge that they have different strengths and weaknesses so they have a clear indication of their roles. However, they would usually ask for each other’s opinions before making or confirming any details. Ryan mainly focuses on taking in orders and marketing; he designs all marketing collaterals and even the cake box!

The shop is their greatest achievement

From being a home bakery, taking in orders on Instagram, to having a physical shop with more space – which is their greatest achievement they have made till date.

Baking at Ryan’s house was a nightmare, especially during Chinese New Year where they had online and corporate orders for their cheesecake and pineapple tarts order on top of that. During that period, they would bake the whole day till 4 am, go to sleep and wake up at 7 am to bake for the next day. It was super overwhelming and they have realised that they were bringing too much trouble for Ryan’s family. As it was during CNY, his parents will complain about the things being in the way (parents with their: all these things very din teh leh) and they have no space for spring cleaning. So they have made two decisions after CNY which is to source for a shop space and to not bake anymore pineapple tarts (until they have more help).

Before they have settled down at Katong Shopping Centre, their first shop was actually in the West Coast area! However, they did a review and found out that 95% of their customers are staying in the East. Thus, they decided to move to the East for greater convenience to their customers even though both of them are staying in the west. The earliest they have reached their shop was 4 am!

For them to perfect their current recipe and flavours, both of them had to trial and error all of the recipes! Ryan shared that they will conceptualise local flavours into their cheesecake to have new and interesting flavours. With their “never try, never know” belief, they have produced their hot selling Ondeh Ondeh cheesecake. Ryan also shared that they are still perfecting their tiramisu flavour cheesecake before they are ready to list it online. Ondeh Ondeh and Lychee Rose cheesecakes are the crowd’s hot favourites.

Currently, they do not sell sliced cakes, whole cakes are only available for purchase on a pre-order basis. To purchase their cakes, you can visit them at their Qoo10 store here. Enjoy free delivery with QXQuick – where you can select your delivery time slot. Alternatively, you may pick up the cakes from their shop at Katong Shopping Centre.

In celebration of co-founder, Ryan being 21 (like finally), Dirty Cheesecake is giving out free 5″ Original Cheesecake to Qoo10 users! Watch our “On Air” on Live10 and the fastest fingers will walk away with the free cakes. There will be challenges between our host and Ryan during the live, so join in the fun and stand a chance to win a original cheesecake cake. For more information on Live10 and on our Live shows, visit: qoo10.sg/live

Thank you to Dirty Cheesecake for your time for this interview. 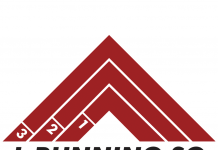 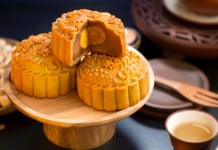 5 mooncakes to por your Ah Por with this Midautumn

Behind the scenes of Qoo10’s Power Sellers campaign

ABOUT US
The Qoo10 blog aims to keep you armed with the hottest deals, and fresh with the latest news. Follow us on Facebook, or bookmark our blog to see our latest updates!
FOLLOW US
© The Qoo10 Blog 2023. All rights reserved.
MORE STORIES