The Qoo10 Blog
Home News & Updates In the News: Shopping habits around CNY: Have you missed your chance? 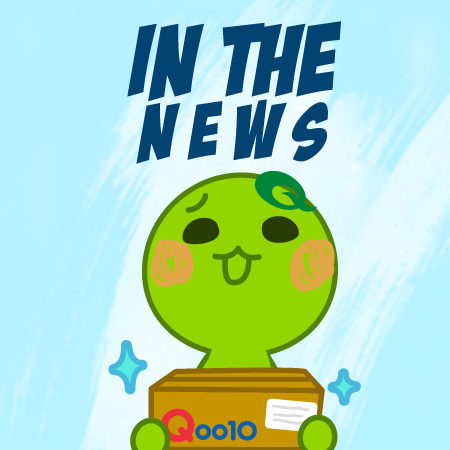 According to Criteo, which analysed data from 3.5 million transactions made on the online platforms of key commerce providers in Singapore, Taiwan and Vietnam, “The peak shopping period for Chinese New Year last year was from 4 to 22 January across all categories.”

Qoo10’s spokesperson said the company would typically launch marketing campaigns approximately four to five weeks before Chinese New Year. As for 2018, the company noted some traction where consumers began shopping and preparing for the festive season as early as the start of the new year, fresh from the 2018 New Year celebrations.

Welcoming Shopclues to the Qoo10 family 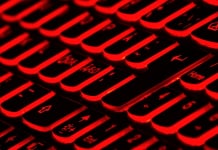 Protecting yourself from new-age cyber crime