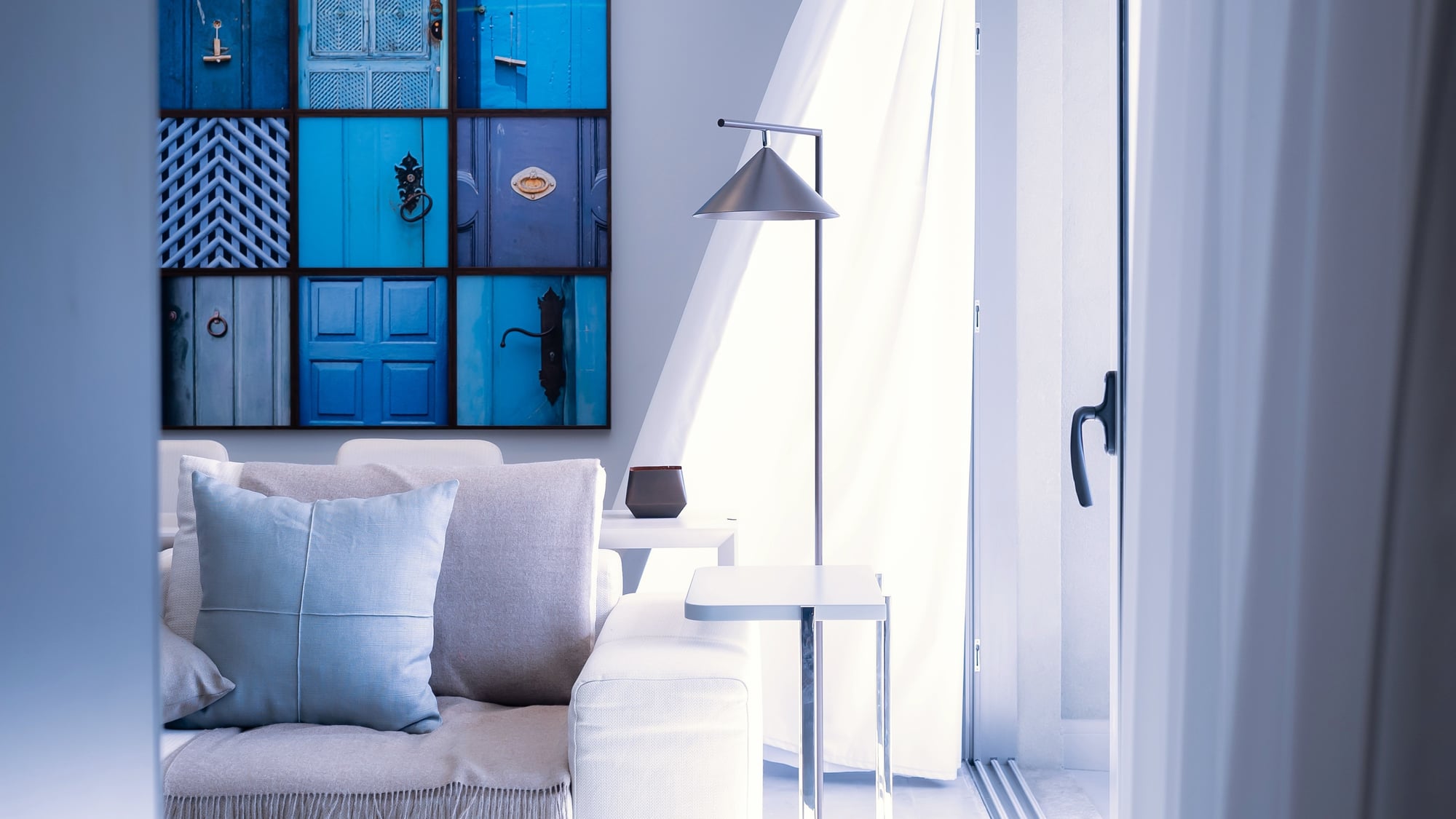 Part I of this series covered the basics of home automation, while Part II delved into how smart lights and switches can provide whole new levels of control in your home.

In this third and final installment, we take a closer look at connected sensors available in the Xiaomi smart home ecosystem.

In itself, sensors are nothing revolutionary. We see them in action all the time at malls, in lifts, and on escalators. However, equipped with consumer-friendly wireless systems like Zigbee to work with other smart devices and smartphone apps, sensors are becoming an increasingly important part of home automation.

By connecting to and communicating with the Mijia Wireless Gateway (covered in Part II), Xiaomi’s small family of smart sensors act as high-tech switches to digitally trigger sequences of actions that weren’t possible before (unless you know, you had a lot of money).

Here are four of Mijia and Aqara’s sensors, along with a few ways you can use them within your smart home. Click on the images to check them out on Qoo10!

This palm-sized, dual-function sensor from Aqara reacts not only to movement, but also to the environment’s light intensity. It can be used as a straightforward trigger, like turning an area’s lights on when movement is detected, or when light levels are low.

Paired with smart lights, however, the possibilities are multiplied. Lights can be set to turn on only when motion is detected and light intensity is low – in other words, only after dark when artificial illumination is actually needed.

Frequently visit the washroom in the middle of the night? During sleeping hours, you can programme the sensor via the Mi Home app to only activate specific lights, so as not to accidentally wake those around you.

Another sensor that can bring you a whole new world of convenience, particularly when paired with Xiaomi’s universal IR controller (also featured in Part II). With some careful calibration, much of your home’s climate control can be automated, with thresholds to activate fans or air-cons.

Additionally, these sensors can also be placed in sensitive areas. Mounting one in your cupboard allows you to keep an eye on humidity levels inside. Once it goes past a level you’ve set, the sensor will let the wireless gateway know to send you a push notification via the Mi Home app, letting you know that it’s time to replace the silicon desiccant, or that Hungry Hippo.

Running a high-heat computer rig? (lookin’ at you, crypto miners) By placing one of these sensors next to the rig, you’ll never be caught unaware by overheating. Or an actual fire. Always a possibility.

PS: don’t be fooled by the close-up image above. The sensor is only a little larger than a large coat button, as shown below. When discreetly placed at a more obscure part of a wall, or on the side of furniture, these are as good as invisible.

That said, keep in mind to mount sensors in environmentally neutral places. Placing this sensor at the side of a refrigerator, or next to a steaming hot water pot, for example, is a bad idea, since the heat and humidity given off nearby will affect the accuracy of readings.

Also button-sized, the Aqara water leakage sensor detects water levels higher than 0.5mm. In other words, simply spilling a cup of water around this sensor will very likely be enough to trigger it. Needless it say, the sensor itself is IP67-certified for water resistance.

This sensor is great for monitoring the immediate surroundings of water-prone areas – next to a sink, just outside a bathroom, near a washing machine, etc. Unless you have pretty advanced equipment, it’s unlikely that a detection can also set off automatic processes to try to drain the water. But you’ll at least be aware of the problem, thanks to the notification via the Mi Home app, and be able to check it out or fix it ASAP.

Finally, this sensor detects if a door or window is closed, or ajar. It can be used for simple monitoring purposes, such as attaching it to your fridge so that you’ll know if the door hasn’t been closed properly.

The action of opening or closing a window or door can also be used to creatively trigger convenient actions. Turn lights on automatically when you open a door, or turn off the air-con while turning the fan on once windows are opened.

Of course, installing a sensor on every single door and window is still expensive and impractical to most people. One simple trick is to make a routine sequence of opening and shutting gaps. As you train yourself to always end the routine on a certain window or door, with confidence that all other necessary openings are appropriately opened or closed, you can place just one sensor on that last hinge, to then trigger smart device actions.

A sensor basically digitises a logical question. Is the light level above or below a certain threshold? Has moisture been detected? Is the door opened or closed? Like computer programming, the answers to these logical questions can then trigger other actions, such as “turn on room lights”, or “send a notification to the smartphone”, or “start the air purifier”.

Knowing this key principle behind sensors will allow you to use your creativity and imagination to fully leverage the power of connected devices, and achieve a whole new level of convenience at home.

And there you have it! Your complete guide to getting started on your smart home journey. Have we missed out any important tips? Let us know in the comments below. Thanks for reading!

The affordable smart home (I): Foundations 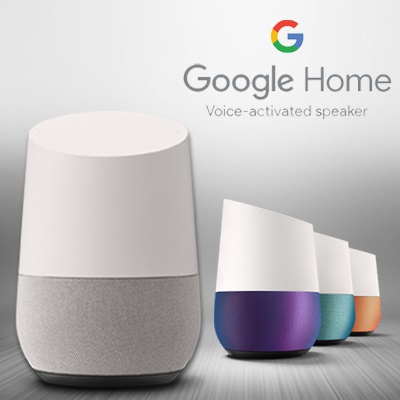